The skate park is open and is already being enjoyed by many! Skates, scooters, and skateboards are permitted. Bikes are prohibited. Please wear your safety gear and stay off the seeded areas to allow the grass to grow.

Thank you to Van's for the generous grant. When we can, we will have a grand opening! 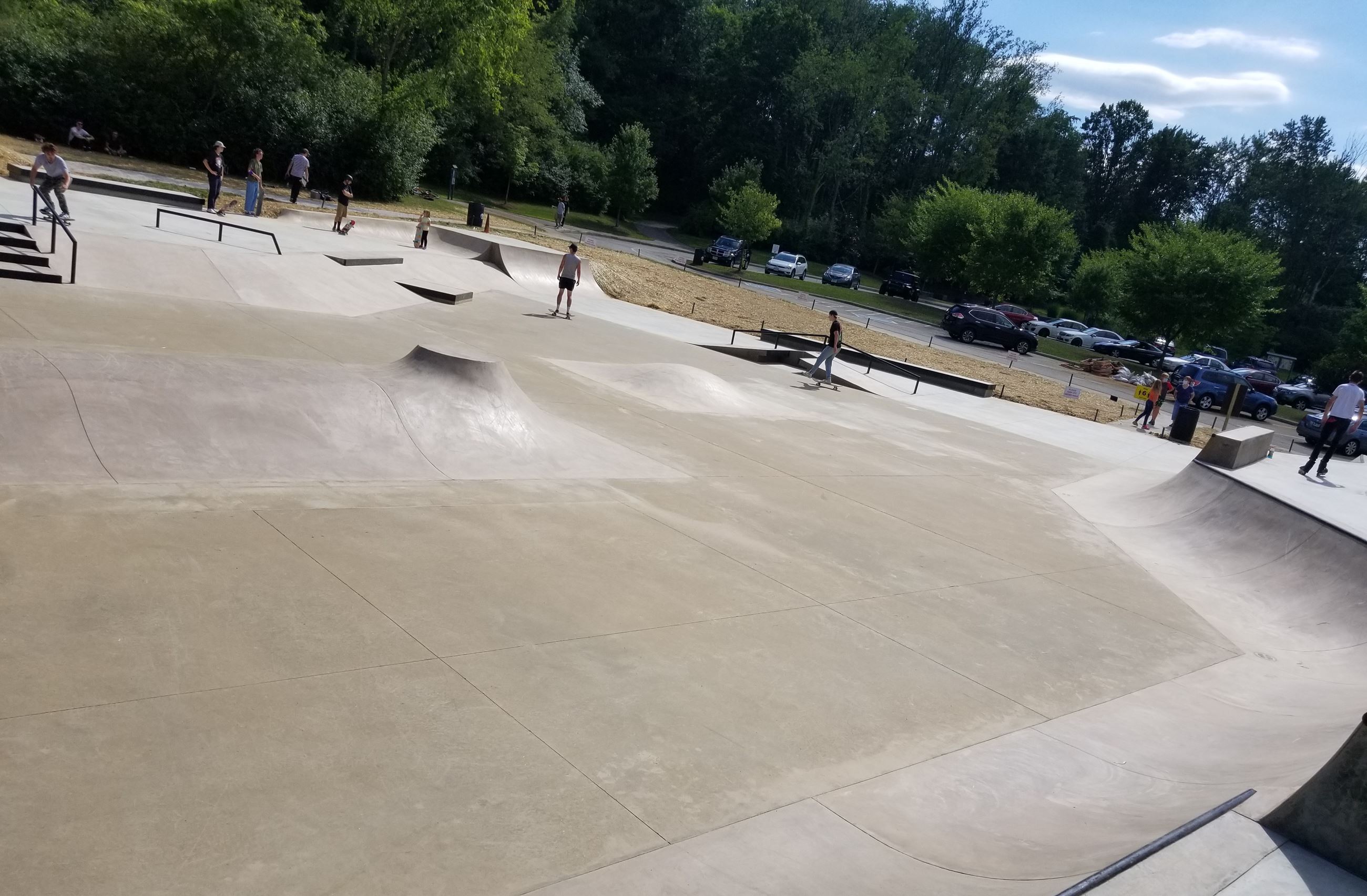 Construction is moving right along! The old concrete at the skate park site is currently being removed so that new forms and concrete features can be installed. 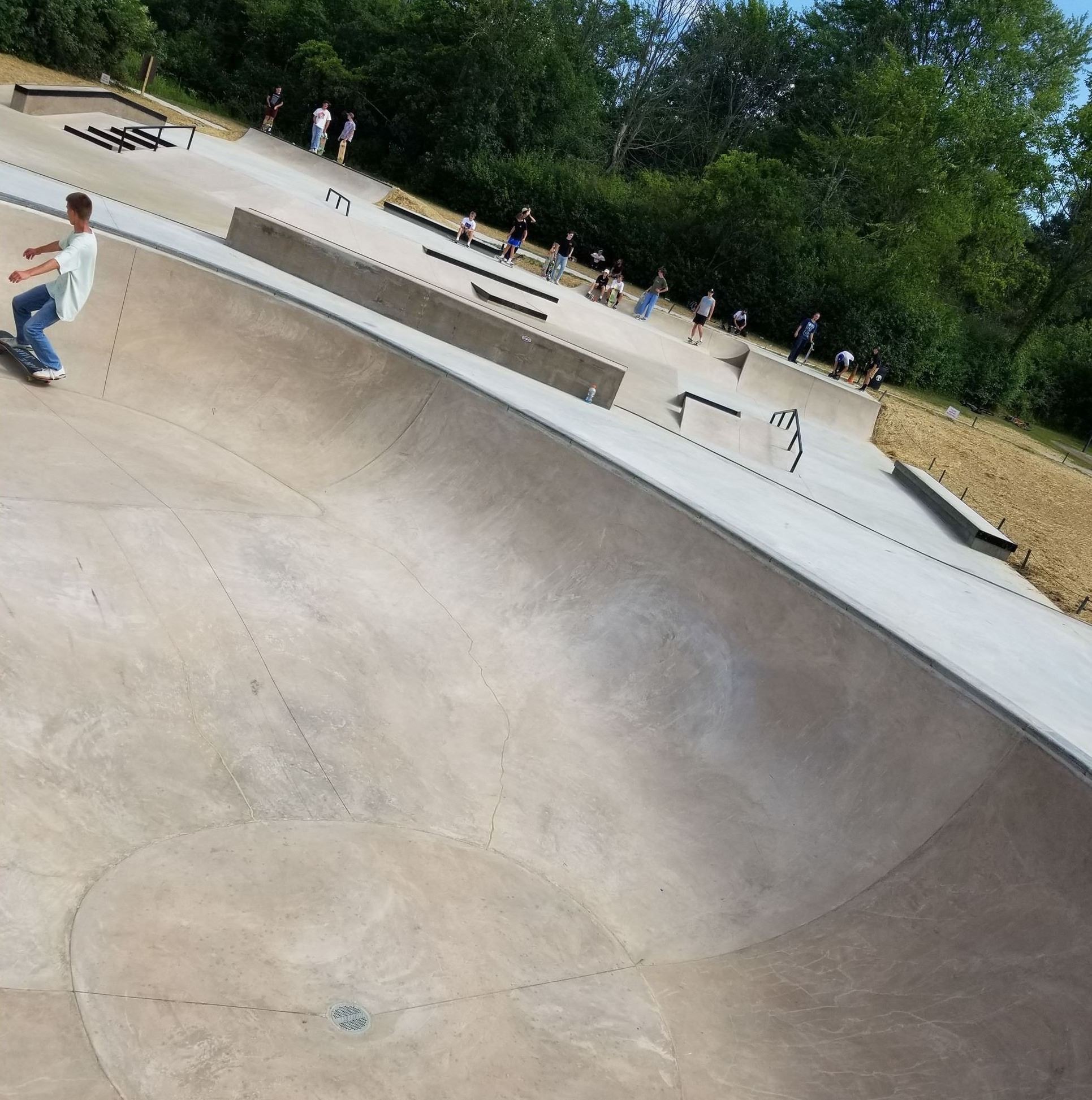 After additional input from local and regional skaters, the designer's recommendation is to enlarge the project's footprint by 2,500 square feet for safety and improved functionality. The cost to enlarge the the footprint is $125,000. Vans Shoe Company has offered a $50,000 grant to the City for the skate park, bringing the total additional funding needed for the enlarged footprint to $75,000. City Council approved the additional funding on August 6, 2019. The project will go out to bid by the end of 2019 and will be constructed in the spring of 2020.