When authorized by City Council, the mayor serves as judge and has all the judicial powers granted generally by the laws of Ohio to mayors of municipalities. The mayor presides at the organizational meetings and all regular and special meetings of the City Council at which legislative action may be taken but has no vote.


The mayor introduces ordinances, resolutions, and motions, and participated in the discussion of all matters coming before the City Council. The mayor is the official and ceremonial head of the municipal government and is recognized as such by the governor for military purposes and by the courts for the purpose of serving civil processes. 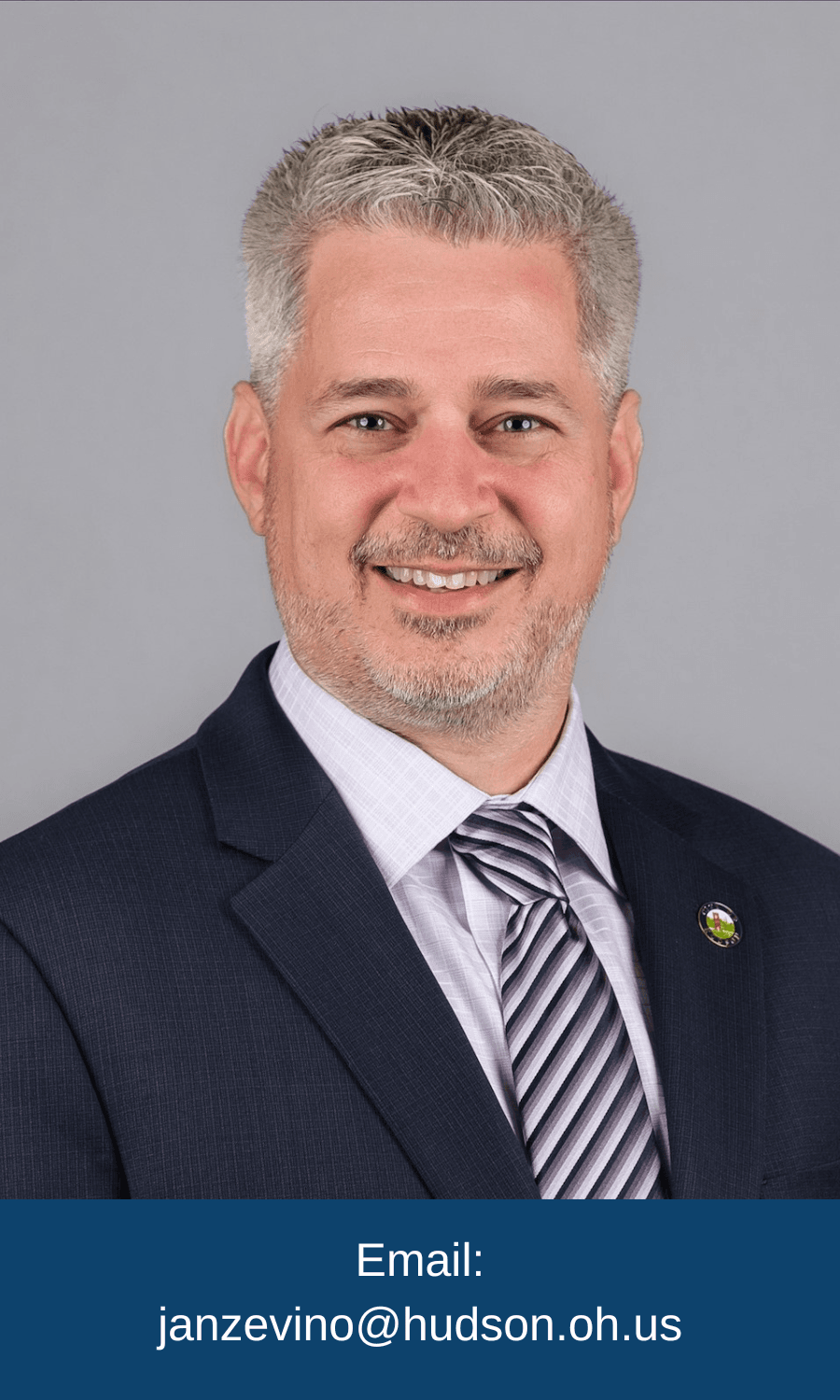 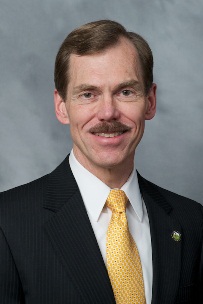